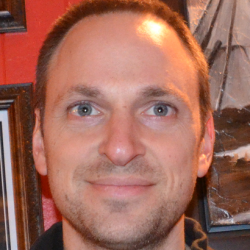 Connecting to a CDB or PDB

Starting and Stopping CDBs and PDBs

Changing parameters for a CDB/PDB

Users, Privileges and Roles in a multitenant architecture

This site uses Akismet to reduce spam. Learn how your comment data is processed.